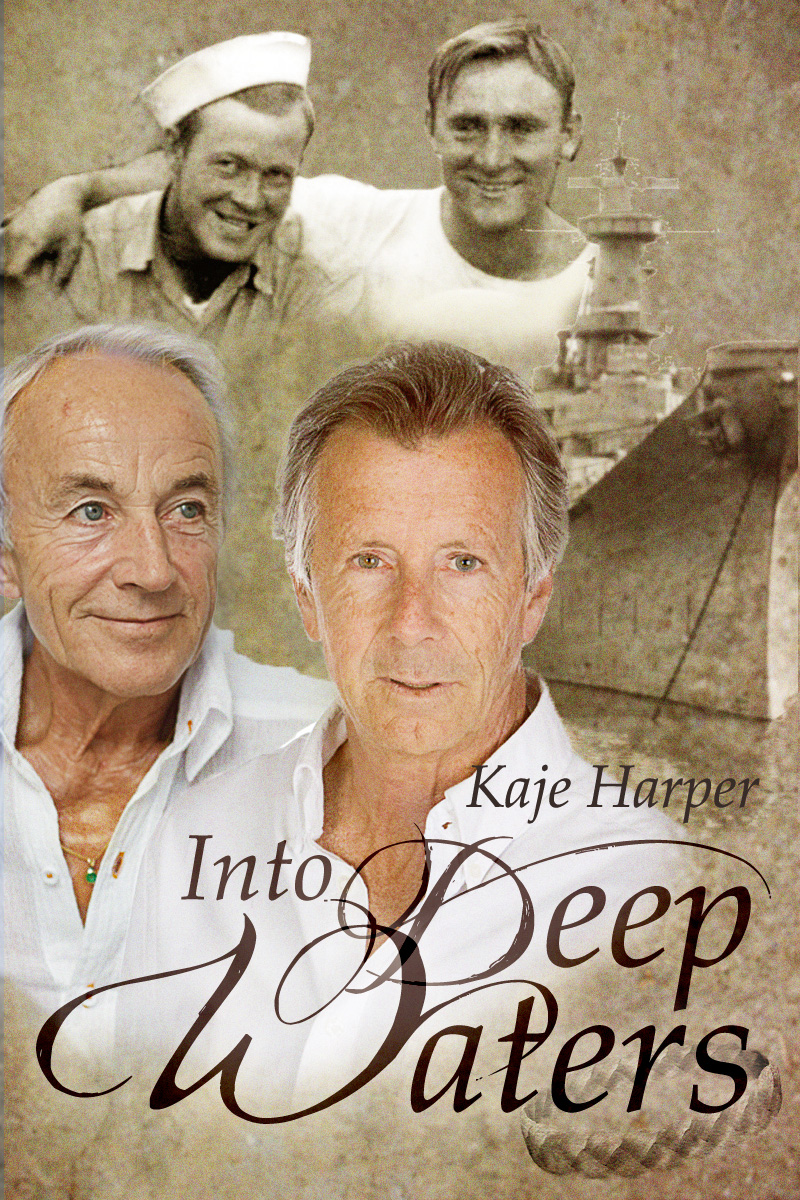 “Yesterday, December 7, 1941—a date which will live in infamy…” – Franklin D. Roosevelt

More than twenty-three-hundred people lost their lives, but there were figurative casualties as well, because even those who survived the attack were stripped of all the absolutes they’d known up to that now infamous day. It was the death of peace, as well as loud and living proof that the “War to End All Wars” was nothing more than a precursor to the horror that was to follow.

Daniel Acardi was at Pearl Harbor, serving onboard the USS California. He was among the survivors. Jacob Segal’s brother Brian wasn’t so fortunate. But everyone, regardless of which side of life or death he fell on, paid a steep price in the aftermath of that attack.

Daniel and Jacob were young men, both just babies, really, all things considered—men who were forced to grow up all too quickly, men who grew old before their time because neither knew then if he would have the opportunity to grow old naturally—serving onboard the USS Gageway, in the South Pacific, a place where the blue sky and the deep ocean were never safe, and the water sometimes flowed red with valor and sacrifice.

Into Deep Waters is the story of two teenagers who met in the midst of horror yet managed to fall deeply in love in spite of all the dangers they faced, not only from the enemy but from the men with whom they served, if their secret were ever to be revealed. Their story is one of immeasurable courage and of honor, and of farewell and of reunion. It is a story that spans sixty-nine years and is a revelation of a deep and abiding love that persevered and thrived through denial, through War and its many scars—both physical and psychological—and through a social revolution that brought the two men, now aged and well and truly loved, out of the shadows and into the light and eventually to a place where they could celebrate their union with family and friends at their sides.

It was sixty-nine years that passed in a mere one-hundred-seventy-two pages in which Kaje Harper painted a picture both beautiful and terrifying to imagine. Daniel and Jacob endured through hardship and conflict but survived and reached toward their vintage years, to a place where they could then reflect upon an entire lifetime of commitment and communion, could still feel the strength of their bond, and could still see the boys they once were even in the twilight of their lives.

Into Deep Waters is at times a gentle romance, at others a brutal and honest portrayal of war and of the men who were dubbed “The Greatest Generation” for very good reason.

It has also generously been offered for FREE and can be downloaded HERE.

4 thoughts on “Into Deep Waters by Kaje Harper”